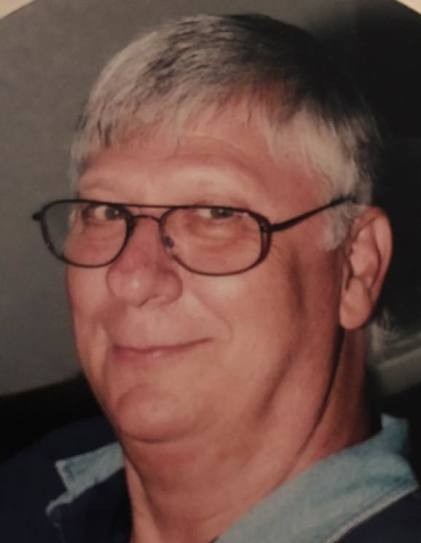 Ray graduated Highfalls High School in 1961 and Campbell College in 1966. He later received his Master of Education with an emphasis in Administration from A&T University in 1980. Mr. Vaughn spent his education career at his beloved Highfalls Elementary where he was a classroom teacher (1966-1984) and then served as principal (1984-1999). He also served part-time as the Northern Moore teacher for the Sandhills Community College Adult Basic Education GED program.

Mr. Vaughn was a member of Tabernacle United Methodist Church. He was an active member of Elise Lodge #555 where he was a past Master and also served as Secretary for 15 years.

Family will be present for a gathering of sharing stories and memories of Ray on Wednesday, December 20th from 6:00 pm-8:00 pm at Joyce-Brady Chapel, Bennett, NC.  Mr. Vaughn will be laid to rest in a Masonic graveside ceremony at Highfalls Friends Church on Thursday, December 21st at 1:00 pm.  The family asks if you attend the graveside service to please dress for comfort and possible weather conditions.

“It has been said that the measure of a person’s life is not when they were born or when they died, or how long they lived, but what is important is the “dash” in between.  The “dash” tells us what kind of person they were.  Well, Ray’s/Fred’s “dash” was filled with love, laughing, telling jokes, old cars, and most of all people he enjoyed spending time with:  family, Highfalls Elementary School staff and students, the Brothers of Elise Lodge, and Tabernacle United Methodist Church members.

In lieu of flowers, the family requests donations be made to the Elise Lodge #555.

Condolences may be offered online at www.joycebradychapel.com . Joyce-Brady Chapel of Bennett, NC is honored to serve the Vaughn family.

To order memorial trees or send flowers to the family in memory of Raymond Vaughn, please visit our flower store.