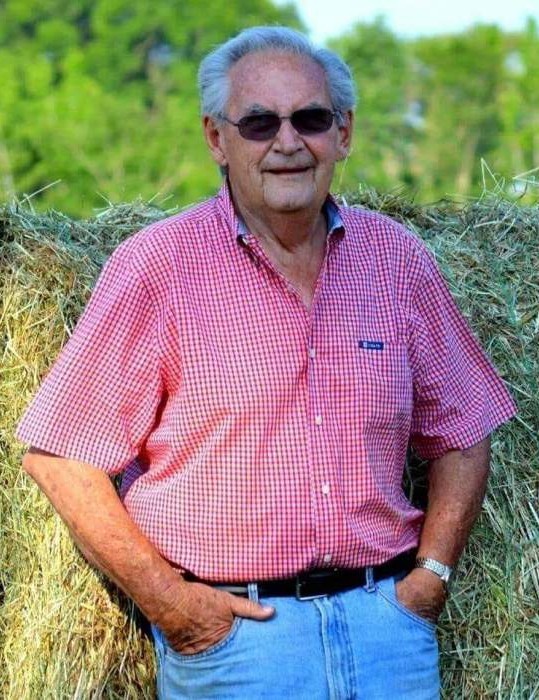 Mr. Jimmie Ray Wilson, 82, of Bear Creek, died Sunday, March 29, 2020 at his home. A private family Graveside service will be held at 2:00 on Thursday, April 2, 2020 at Prosperity Friends Church with Pastor Val Chadwick and Rev. Robert Kidd presiding. The funeral home will be open during regular business hours for those wishing to sign the register and pay their respects.

Jimmie was born in Chatham County, N.C. in 1938, son of the late Walter Alexander Wilson and Susie Catherine Jones Wilson. He worked along side his family in W.A. Wilson & Sons Poultry which became Wilson Brothers Milling Co., Inc. where he retired to start Wilson Farms. Along with his family he raised cattle which he’d done since his youth. He took great pride in raising the best livestock possible. Jimmie was a hard worker and known for his kindness and generosity as well as being a voice of reason. He loved his family and friends and spending time with his grandchildren, great-grandchildren, nieces and nephews brought much joy his life. In addition to his parents he was preceded in death by his brother Jerry, his son Michael and his grandson Steven Lee Vaughn.

Joyce-Brady Chapel is honored to serve the Wilson Family.

To order memorial trees or send flowers to the family in memory of Jimmie Wilson, please visit our flower store.