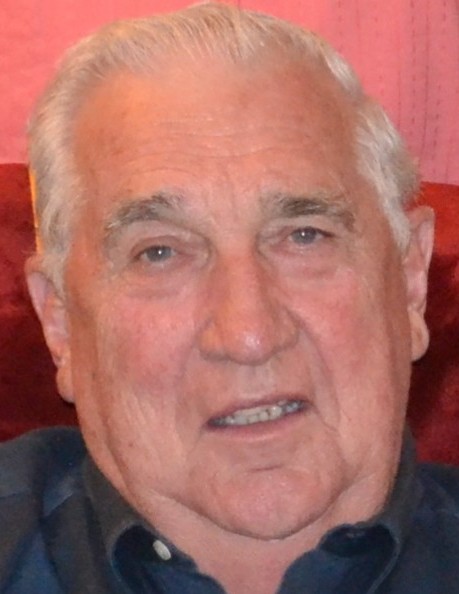 Jerry was born in Chatham County, NC to the late Walter and Sue Wilson on June 12, 1944. He is survived by his wife of 52 years, Ann H. Wilson; one son, Jeffrey D. Wilson and wife Angela of Bear Creek; two grandchildren, Jamie and Benjamin Wilson; one brother, Jimmie Wilson and wife Helen; two sisters, Cindy Dixon and husband Keith; Lisa Scott and husband Randy; and several special nieces, nephews, and cousins.

Mr. Wilson was a lifelong member of Prosperity Friends Meeting, where he had served as an elder and meeting clerk and was an active choir member. He was also a charter member of the South Chatham Lions Club. Jerry was a 1962 graduate of Chatham Central High School and a 1964 graduate of N.C. State with a degree in agriculture.

Mr. Wilson was the President and owner of Wilson Brothers Milling Company, Inc., in Bear Creek, where he had been employed over 50 years.

To order memorial trees or send flowers to the family in memory of Jerry Wilson, please visit our flower store.