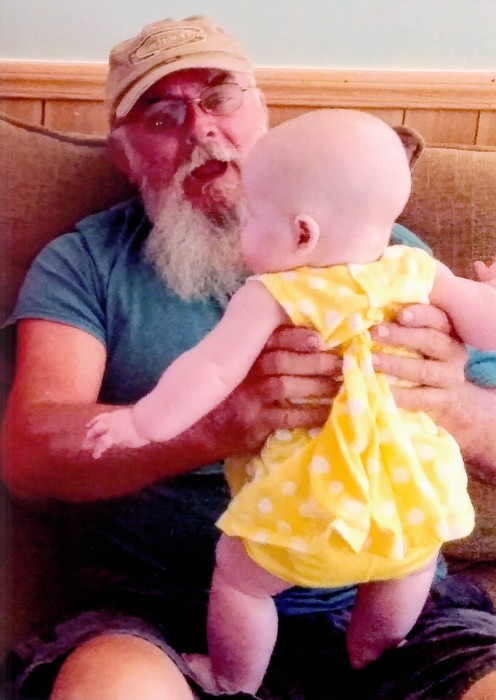 Kenneth was born in Lee County, N.C. in 1955, son of the late Cobe Rives and Peggy Ann Campbell.

Kenneth had many joys in life such as gun collecting, fishing, working on Hot Rod cars, especially Chevy’s, and gardening. Sunday morning rides, “cutting the block” as he called it, was a weekly tradition. He was known for loving to pick and joke with people as well as being a hard worker. He worked as a grinder-room operator for Lee Brick and Tile in Sanford for many years. His family was his passion, as time spent with them was priceless, especially his twin granddaughters. Kenneth was preceded in death by his father.

Joyce – Brady Chapel of Bennett, N.C. is honored to serve the Rives family.

To order memorial trees or send flowers to the family in memory of James Rives, please visit our flower store.