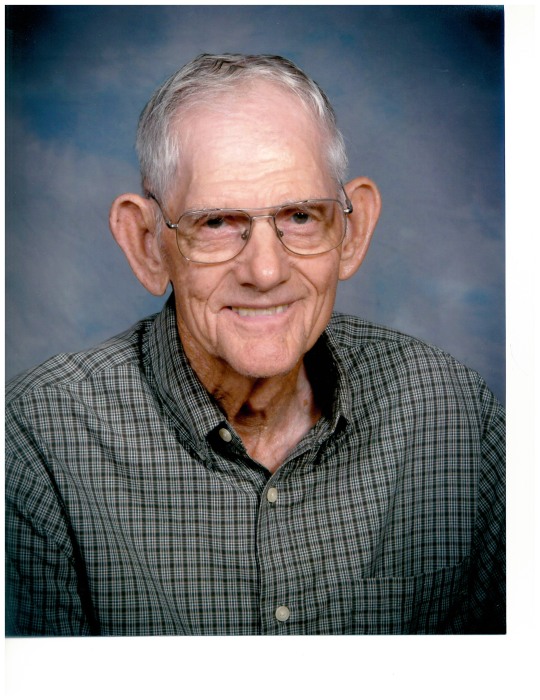 Mr. James T. (J.T.) Brown, 92, of Bear Creek, N.C., died Tuesday, August 25, 2015 at his home. Graveside services will be held Friday, August 28, 2015 at 3 p.m. at the Hickory Grove Baptist Church Cemetery, with Rev. Darrell Garner and Rev. Scott Walker officiating. A visitation will be held at Hickory Grove Baptist Church from 2p.m. to 2:45p.m. prior to the graveside  service.

J.T. was born in Randolph County in 1922 and later moved to Chatham County, where he and his late wife, Christine S. Brown, farmed and raised their family. He was a veteran of the U.S. Army having served in the Cavalry. He was a member of Hickory Grove Baptist for most of his life and enjoyed farming and spending time with his family. In addition to his parents and wife, J.T. was preceded in death by four sisters.

Condolences may be offered on line at www.joycebradychapel.com .

Joyce Brady Chapel is honored to serve the Brown Family.

To order memorial trees or send flowers to the family in memory of James Brown, please visit our flower store.