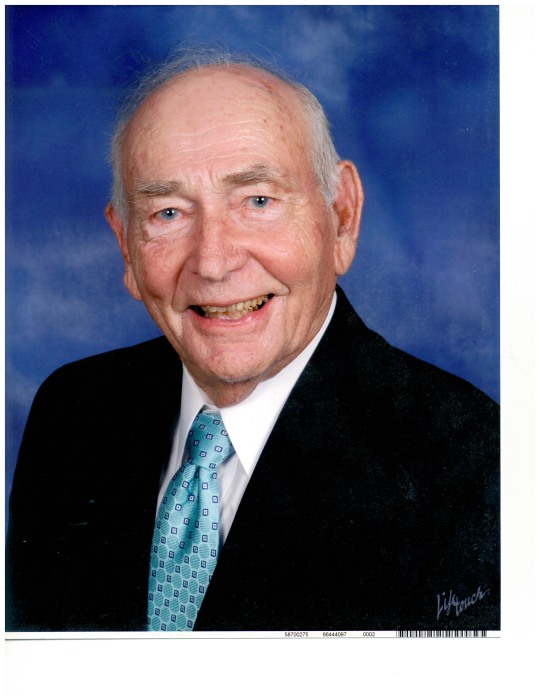 Herbert Wilton Powers lived 87 years, 4 months and two days. He passed away on December 7, 2015 at Brookdale Senior Living in Asheboro.

Funeral services will be held on Thursday, December 10, 2015 at 2:00 p.m., at the Bennett Baptist Church with Rev. Tim Strider and Rev. Ricky Sessoms  officiating. The family will receive friends in the fellowship hall immediately following the service.

Wilton was born in 1928 in Moore County, son of the late Charles Herbert and Sarah Purvis Powers. He graduated from Wake Forest University earning a Master’s Degree in Chemistry. Wilton retired as a teacher with Moore County schools, having taught at both Elise and North Moore High School. In addition to teaching, he was a poultry and cattle farmer. He also enjoyed woodworking and making toys and household items for his family. As a member of Bennett Baptist he served as a Deacon, Choir Member, Sunday School teacher as well as Superintendent .

He was preceded in death by his wife of 57 years, Anne Sheffield Powers as well as his brother Clinton Powers and sisters Vida Powers Davis and Beuna Powers Phillips.

The family would like to offer a special thanks to the staff of Brookdale Senior Living and Liberty Hospice for the special care they provided. Also they ask in lieu of flowers that memorials be made in Wilton’s memory to Liberty Homecare and Hospice 401 E. Third Street Siler City, N.C. 27344  or Bennett Baptist Church  P.O. Box 91 Bennett, N.C. 27208.

Joyce Brady Chapel of Bennett, N.C. is honored to serve the Powers family.

To order memorial trees or send flowers to the family in memory of Herbert Powers, please visit our flower store.