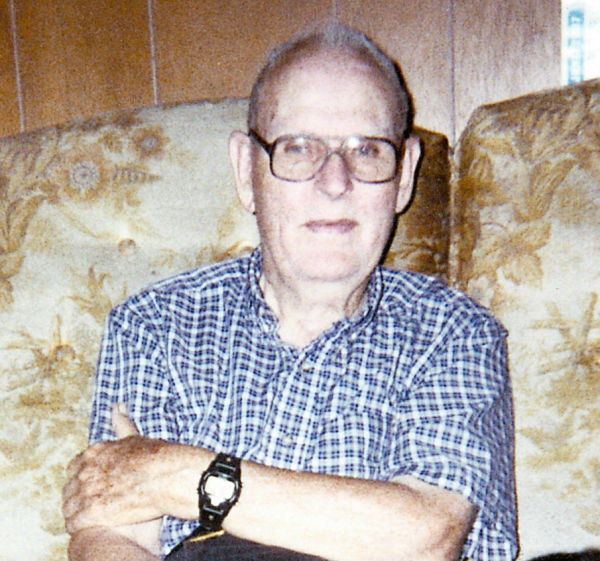 Mr. Kivett was survived by his Daughters-Linda & Sandra Kivett of the home; Son- Larry Kivett & wife Brenda of Bennett; Grandson-David Kivett of Bennett.

Visitation will be held Monday, September 15, 2014, from 6-8pm at Joyce-Brady Chapel in Bennett, and other times at the home.

The family asks that in lieu of flowers memorials may be directed to: Joyce-Brady Chapel, P.O. Box 89, Bennett, NC 27208 to help with funeral expenses. You may offer online condolences at www.joycebradychapel.com.

To order memorial trees or send flowers to the family in memory of Hamuel Kivett, please visit our flower store.