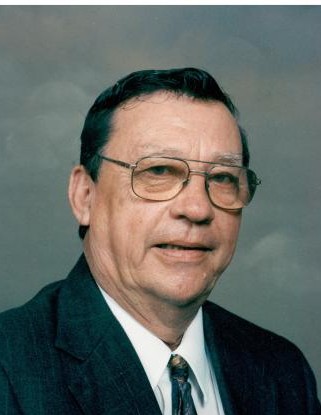 Bernie was born in Moore County, N.C. in 1940, son of the late Pearlie M. Maness and Tonnie Annie Maness. He worked as a machinist for Burlington Industries for more than 40 years. Bernie was a man who loved the outdoors and farming. He loved his family and friends and was known by all for his sense of humor. He was a man proud of his faith and lived for the Lord.  In addition to his parents, He was preceded in death by two brothers and two sisters and his wife Delphia “Dale” Maness in 2013.

Joyce-Brady Chapel of Bennett, N.C. is honored to serve the Maness family.

To order memorial trees or send flowers to the family in memory of Bernie Maness, Sr., please visit our flower store.