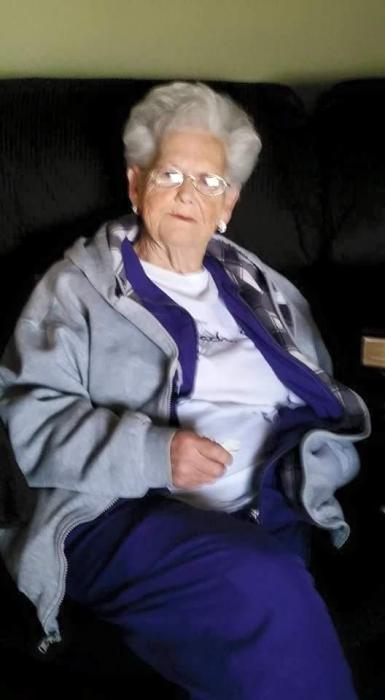 Barbara was born in Carthage, N.C. in 1940, daughter of the late Iron Malone and Gladys Mashburn Malone. She worked at Chatham Foods before retiring in 1997. Barbara loved to cook and garden as well as watching old movies that included her favorite two, “Cool Hand Luke” and “Dirty Dancing”.

She enjoyed attending Thanksgving Praise and Worship Church in Siler City and treasured her time spent with family and friends, especially her grandchildren and great-grandchildren. In addition to her parents, she was preceded in death by her husband.

In addition to flowers, the family requests that donations be made to Liberty Home and Hospice   401 E. Third Street   Siler City, N.C. 27344.  Online condolences may be offered at www.joycebradychapel.com .

Joyce Brady Chapel of Bennett, N.C. is honored to serve the Lopossay family.

To order memorial trees or send flowers to the family in memory of Barbara Lopossay, please visit our flower store.